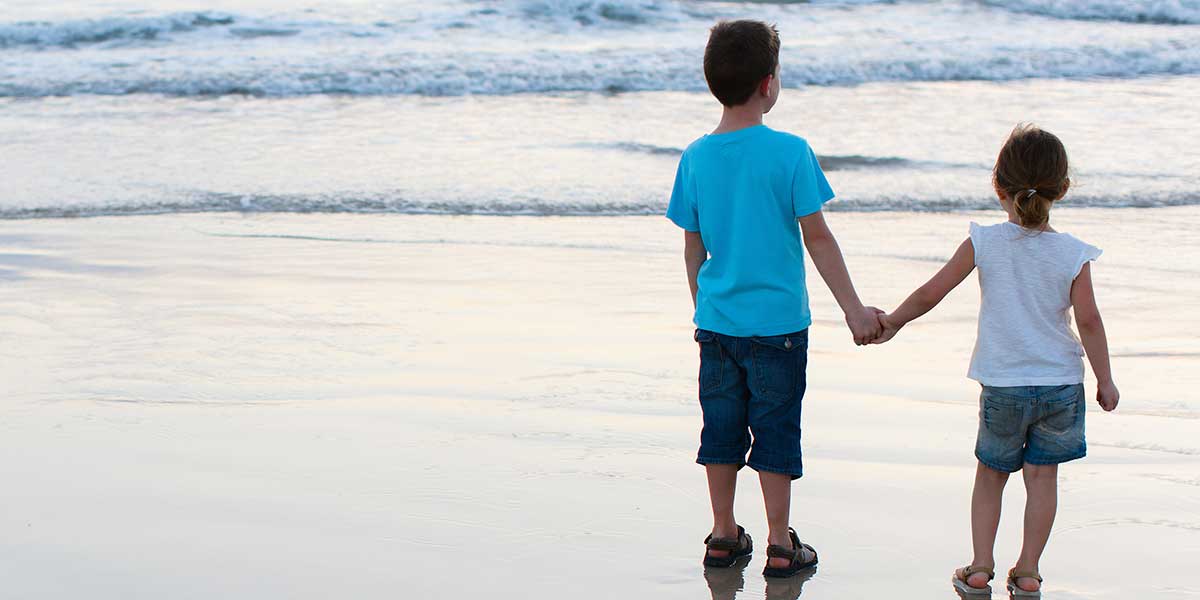 Hey Mum and Dad we know your upset with each other. We love you both but we get scared when you fight. Can you sort it out so we don’t feel this way anymore?

From “We’re Still Family:  What Grown Children Have to Say About Their Parents’ Divorce,” by Constance  Ahrons, Ph.D.  Put together by Paula Van Doren[1]

Keep your differences away from the kids so they don’t have to listen to it, and don’t make them make choices or choose between each other and don’t screw with the kids’ minds.

Don’t put the kids in the middle; don’t make kids the jury; don’t make visitation difficult; don’t speak ill of the other parent.  Kids don’t care whose fault it is.  Don’t blame each other.  Each of you is responsible.

Keep your differences private.  Don’t let the kids hear it and don’t make the kids feel guilty.  Don’t make one be the messenger for the other.

No matter what the cost to you, no matter how much it hurts, it is so important that you not bad-mouth the other parent in front of the kids.  Please, be civil in front of your kids.

Get over yourself enough to quit being so selfish.  Any two people can get along if they’re selfless enough.

Put feelings aside so that your kids can have a childhood.  Remember that the kids are first.  In the long run, they’ll remember whether or not you kept that in mind.

Get along.  Worry about the kids, not who gets what money or who gets the couch.

Make sure that you call your kids.  Call your kids and be a humongous part of their life.

Just because you do not live in the same house does not mean that you do not need to have equal responsibility.

Always talk to your kids as far as what’s going on and what’s happening.  If things seem scary, still tell them how it is; don’t sugarcoat it at all.

Be sure your kids know that the issues at hand are your problem and have nothing to do with them.  I don’t think you can say that enough times to a child.

Keep using love word as much as possible, because I think that when some kids go through divorce they do think it’s them.

Stay involved in your kid’s lives.  Don’t move across the country.

Don’t stay together just for the children, because they’re smart.  They can feel the tension; they can feel what’s going on around them.  And that could be more detrimental to them than the parent leaving.

At the time it might all seem negative, but as I look back I think there were a lot of positive things that happened in my life because of the divorce.  Not because they didn’t get divorced.

Get over it and move on!  Life is short!

tags: children of divorce, parentling during divorce, telling the kids about divorce